Recently we mentioned a most important ayah from Surah adh-Dhariah in Allah’s book,

56  I did not create jinn and man except to worship Me.

This reminds us, firstly, that we, that is, Jinn and Men, are Allah’s creation, with no say in our coming into existence or departure, leaving us without doubt about our origins, and clarifying that our parents are not the initiators of our arrival, and, secondly, why we are here.

The universe and our world, including the Jinn were already created by Allah before Adam’s mud was invested with spirit, and by this introduction Allah’s purpose was complete. He says,

44  The seven heavens and the earth and everyone in them glorify Him.

There is nothing which does not glorify His praise.

But you do not understand their glorification.

Everything of its nature glorifies Allah, which is what it was created to do, but not until Abu al-Bashir was there a part of creation that could appreciate what the Creator had done because Allah taught him what even the angels did not know, and the Jinn did not understand. Knowing the names of things and this inherent ability to communicate with language makes man the crown of creation, its highest point and the locus of the fulfilling of Allah’s intention with creation.

END_OF_DOCUMENT_TOKEN_TO_BE_REPLACED 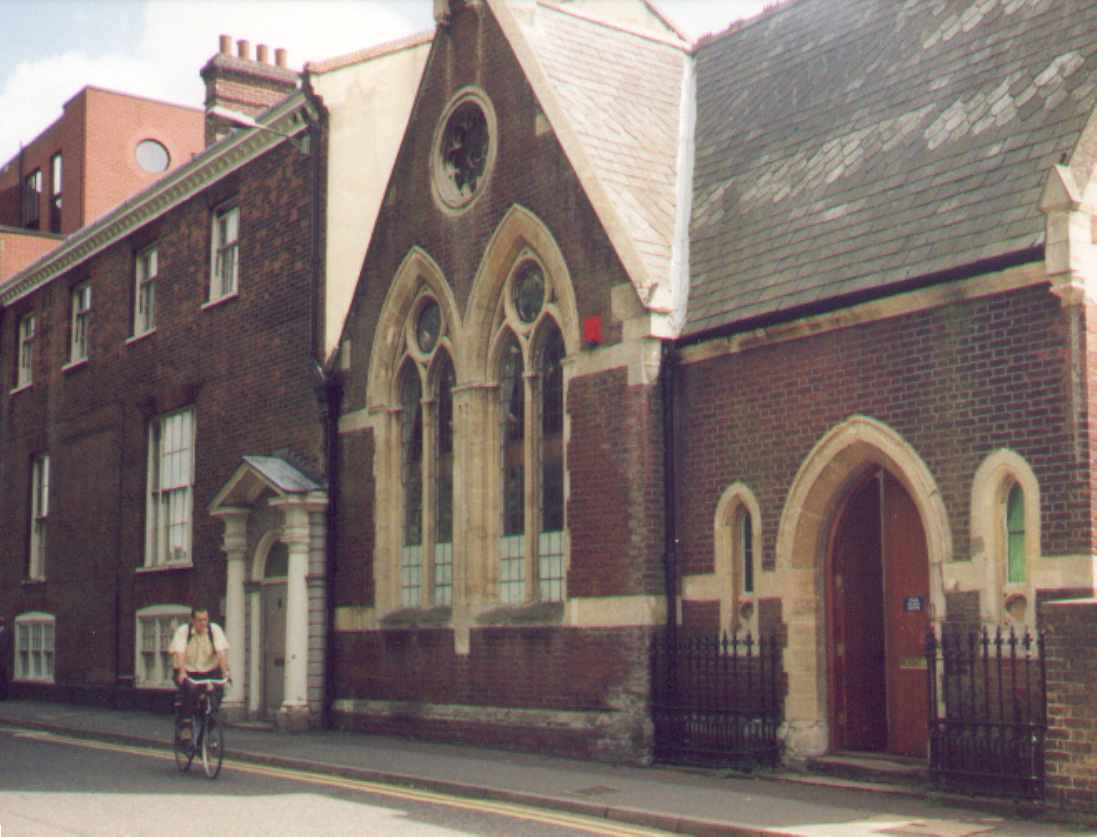 La ilaha ila Allah. There is nothing in existence worthy of being worshipped or submitting to other than Allah, that is, that any worship that is directed to anything other than Allah is misplaced, and merits response. Recall, that ‘jinn and men were only created to worship Him, subhanahu wa ta’ala.

Wahdahu la sharika lahu. Alone and without partner. He has no assistance in His Lordship and all outcomes are His.

Lahul Mulku wa lahul Hamd. The Kingdom, everything in existence belongs to Him and all Praise is His by right and reality.

END_OF_DOCUMENT_TOKEN_TO_BE_REPLACED 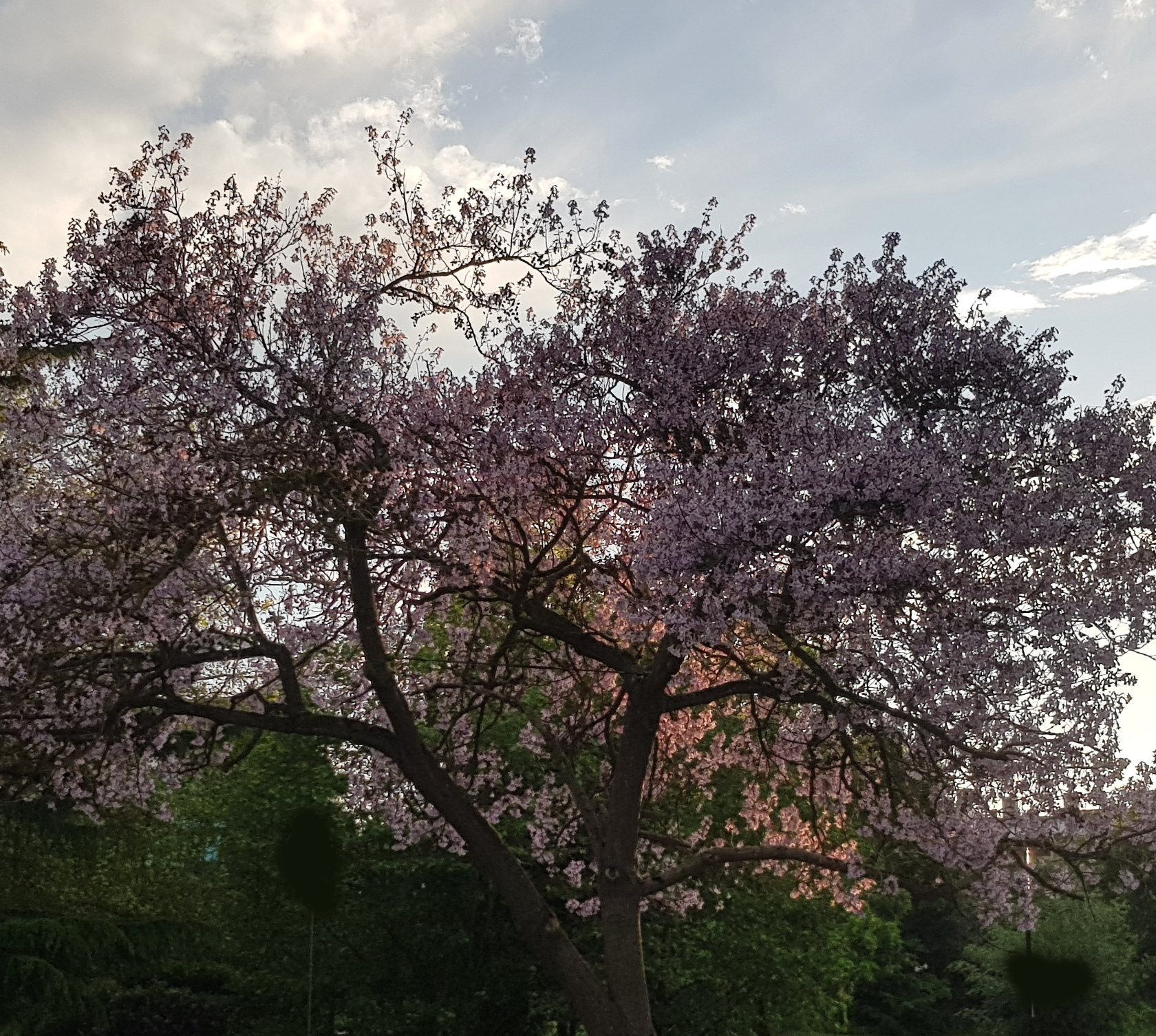 Anas ibn Malik reported that the Messenger of Allah, sallallahu alayhi wa sallim, said, “When the Qiyamah (end of the world and Rising) comes upon one of you while holding a sapling, then let him plant it.”

A clear message from the Rasulullah, sallallahu alayhi wa sallim, about action in this world and its relation to the next. A sapling, of course, needs time and conditions to grow to its fullness and it may seem pointless to bother with it when there is no time left and no earth to grow it in. But he, sallallahu alayhi wa sallim, never said anything without purpose or meaning, and he helps us understand the nature of this world and the next and their relation to time/beyond time.

END_OF_DOCUMENT_TOKEN_TO_BE_REPLACED

In the light of our isolation and inability to gather together, leading to a virtual gathering of the recitation of Shaykh Muhammad ibn al-Habib’s ‘Miftahul Wird’, may Allah fill his tomb with light, and through the medium of the Internet, including people who are less familiar with it, I wish to assist in its participant’s benefit and understanding of its gifts and adab using the Shaykh’s own commentary on his blessed ‘Key to the Source’, and may Allah help me to fulfill that desire with clarity and forgive me for any errors, which I am more than happy to be corrected on.

In Shaykh Muhammad ibn al-Habib’s lifetime, he predicted that his diwan would be sung around the world, which was extraordinary at the time, and this virtual gathering as well as the extant communities  testify to his insight, and in great measure to the efforts of his murid and heir, Shaykh Dr. ‘Abdaqadir as-Sufi.

In the beginning of his qasidah, ‘Commentary on the Wird’, which is the first song in his renowned diwan entitled, ‘The Desire of Journeying Murids and the Gift to Wayfaring Gnostics’, he begins by describing himself as, عبُيَدُْ, ‘ubayd’, the diminutive of ‘Abd as an expression of humility and a protection against claim, as he starts to counsel us in regards to his Wird.

END_OF_DOCUMENT_TOKEN_TO_BE_REPLACED

Kindly treat this information for your benefit and do not publish it elsewhere. You are welcome to direct others to this post.

These sessions will be held on the Telegram app. You will need to download this app and email me so that I can add you to my Telegram contacts and then I can invite you to the group.

For people of Tariqah, whether in the world or isolated from it.

First of all I want to thank Amir Umar del Pozo for the organization of this wonderful gathering and also Khadija Martinez for her efforts and all the energy she has put into organizing the women’s conference. Also I want to thank Ibtisaam for a brilliant, very balanced summarization of the women’s conference. There was a very serious side to it, but there was also the joy of the gathering shining through. I received it as very powerful and ambitious, but never ideological. In fact one expression came into my heart, which is: sober drunkenness.

When I am asked to give a talk the title has usually very significant words; like in this case: Men and women. It is a habit of mine, to go immediately to Johann Wolfgang von Goethe1, just to look where something appears which has to do with men and women. In fact the first quote I found is from “Poetry and Truth”. It is a quite charming quote, Goethe says: “Men age, women change”.

END_OF_DOCUMENT_TOKEN_TO_BE_REPLACED

I would like to thank you for allowing me the opportunity to talk at the anniversary of the Great Mosque of Granada on a theme that is of vital importance and interest. The women have had quite a week! Today, we invite the men to share in some of our reflections and conclusions that took place at the very first Women’s Encounters Conference.

Let me begin by providing some context. Last year at the Mawsim of Shaykh Dr. Abdalqadir as-Sufi in Cape Town, a group of women preparing breakfast in a house overlooking the sea were inspired to come together to make a space for a gathering of women from all of our various communities. Hajja Jadiya Martinez took on this task and gained the support of Rais Abu Baker Rieger, who stressed the importance of conveying and sharing the conclusions with the men. An organizing team consisting of Hajja Zulaikha Lund, Hajja Atika Jiminez, Tahira Narbona and Aisha Hernandez was created in order to assist Hajja Jadiya in the realisation of this conference which has taken months of careful preparation. We can only thank them all and ask Allah to bless them for putting together this conference.